Main page
/  News
/  Activities RUSADA
/  The International Forum of Young Olympians, an event of the Russian Olympic Committee with cooperation of RUSADA, was held in Moscow
News
Latest news

The International Forum of Young Olympians, an event of the Russian Olympic Committee with cooperation of RUSADA, was held in Moscow 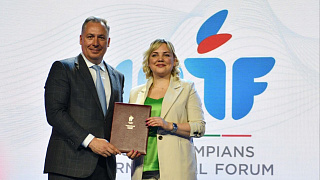 On June 1, 2022, more than 350 young athletes from 71 regions of Russia and other countries: Armenia, Belarus, China and Uzbekistan met in Moscow, on Children's Day, at the Irina Viner-Usmanova Gymnastics Palace.

The International Forum of Young Olympians (IFYO) is an annual event that is traditionally held on Children's Day. It is attended by young athletes aged from 14 to 18 years, representing various regions of Russia, as well as national Olympic committees of foreign countries.

In 2022, the event was organized by the Russian Olympic Committee (ROC) with the assistance of RUSADA. One of the main tasks IFYO is the formation of a high anti-doping culture among young athletes. Therefore, it was during the IFYO that an agreement was signed between the ROC and RUSADA on plans for anti-doping educational events.

Immediately after that, Dinara Sharafutdinova, a specialist in the department for the implementation of educational programs at RUSADA, told the young Olympians about the negative consequences of doping and the disqualification and reputational risks of violating anti-doping rules.

Among the honored guests of IFYO was Veronika Loginova, Director General of RUSADA: "The atmosphere at such events aimed at rallying and improving the level of education of young athletes. There is no place for competition here, and this is still a rarity for sports. I see that despite the fact that Russian sport has faced a number of difficulties this year, the guys are in a good mood, they are passionate about interactive activities that the organizers of IFYO have prepared. In particular, our Outreach anti-doping quiz aroused considerable interest among them, and this is right, because a lot depends on their education in anti-doping issues. I believe that the new generation of athletes is focused on competition and victory only in a fair fight. And we, in turn, will do everything to protect our clean athletes".

We congratulate young athletes on the Children's Day. We wish you good health and honest victories, free from doping! 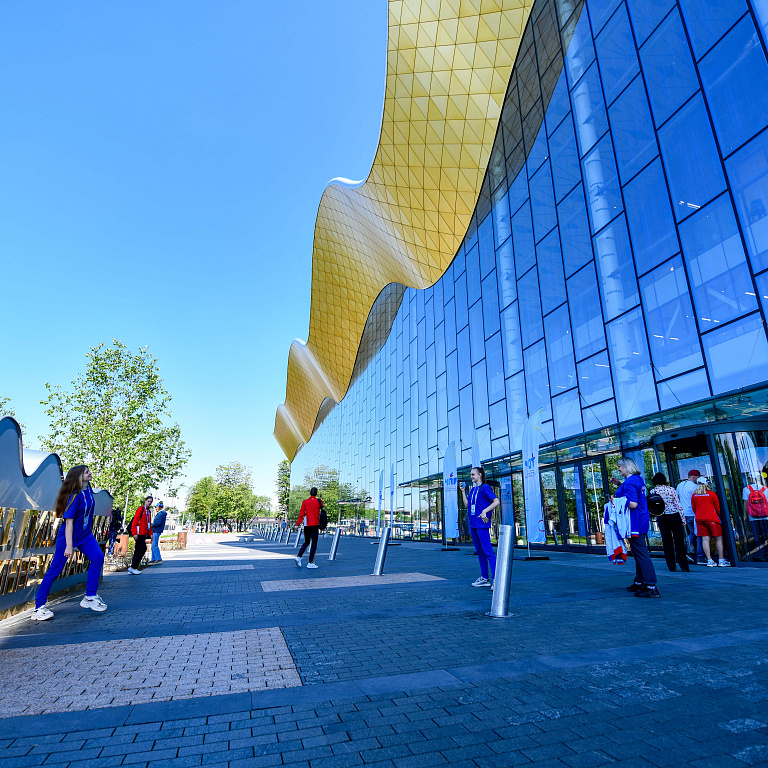 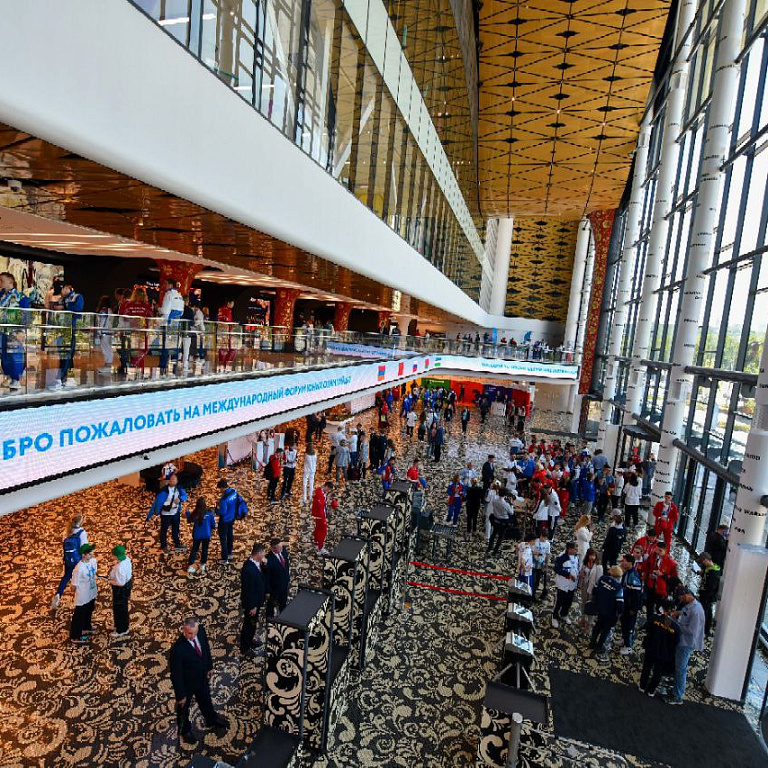 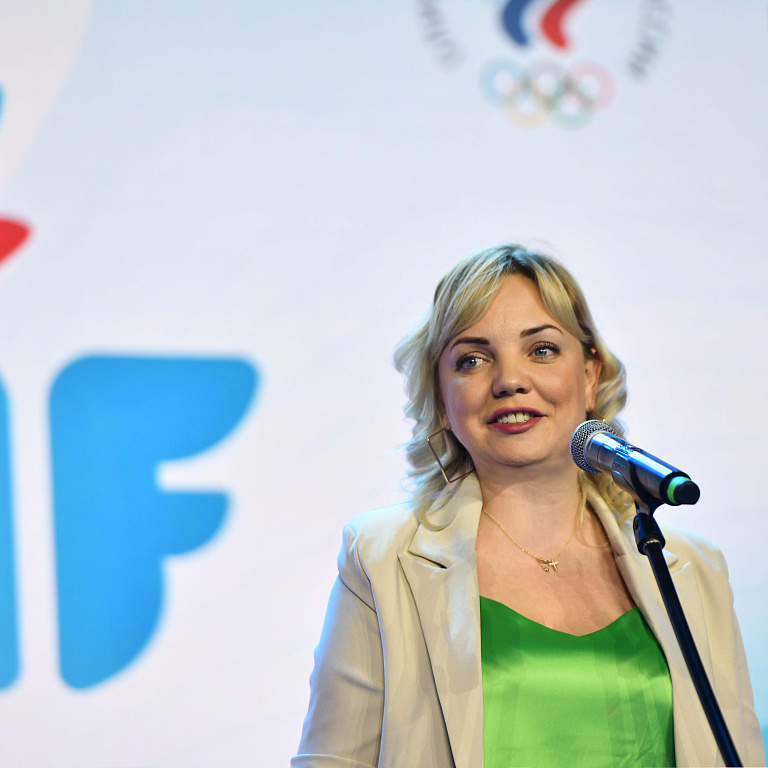 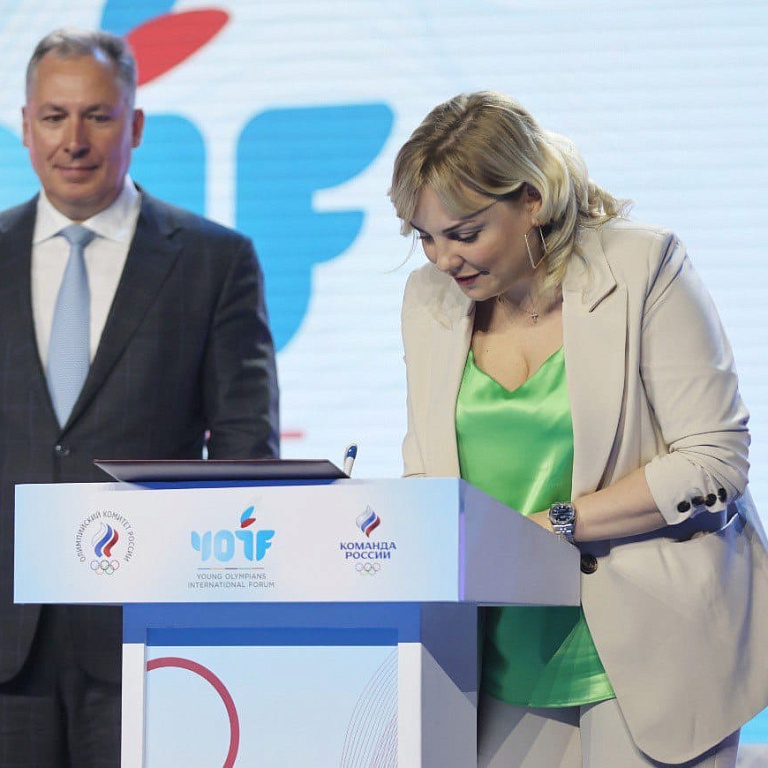 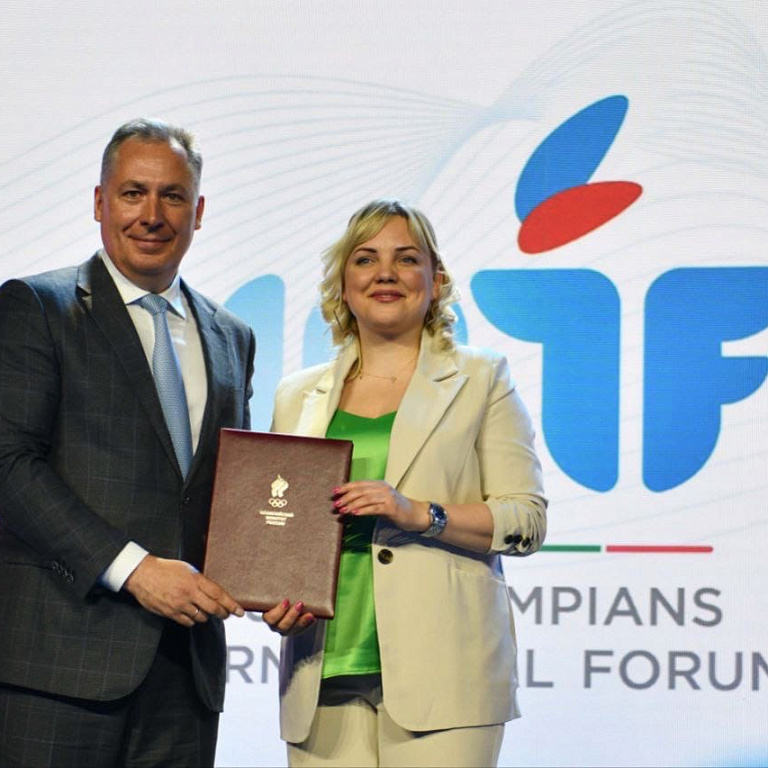 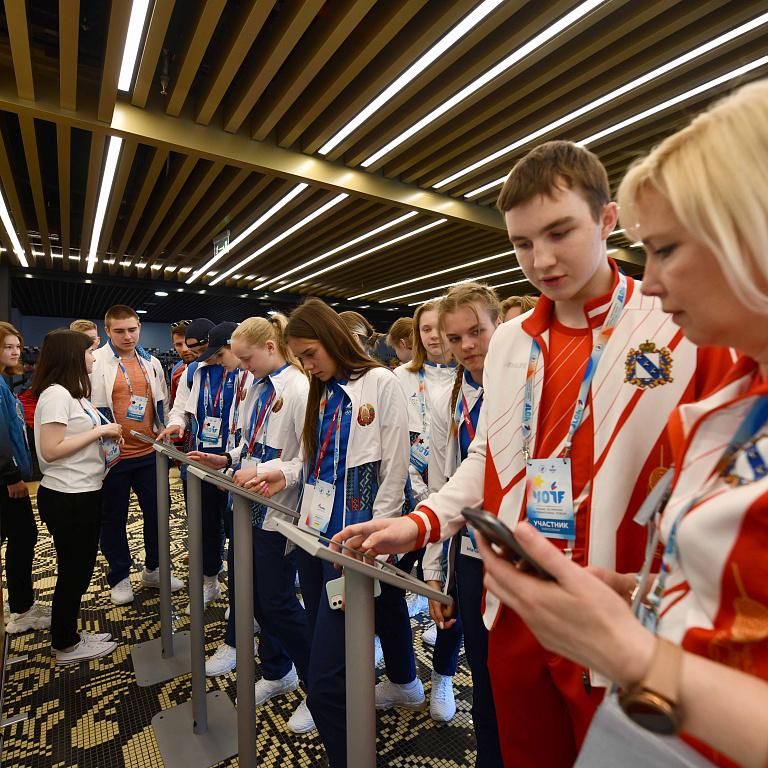 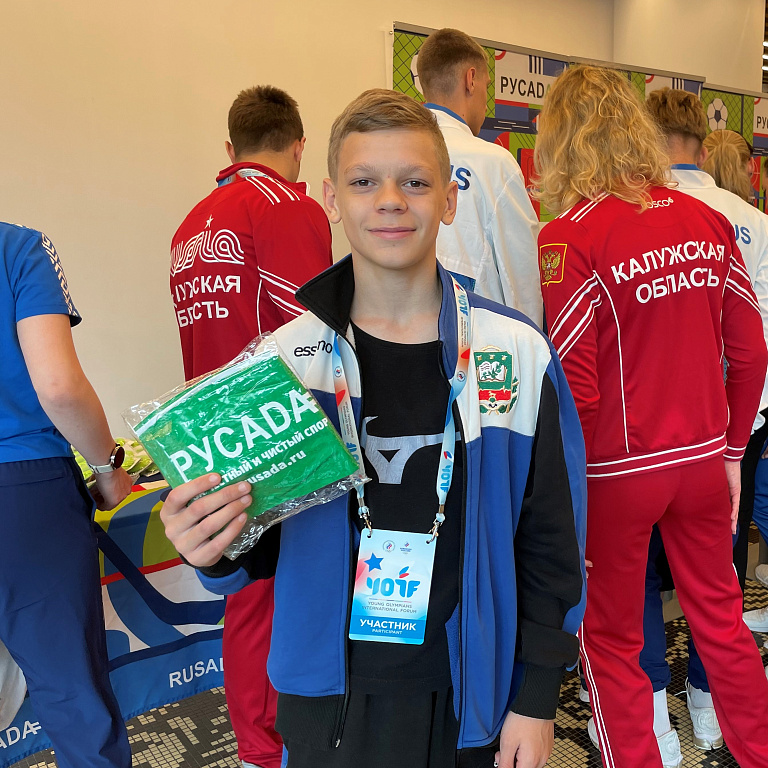 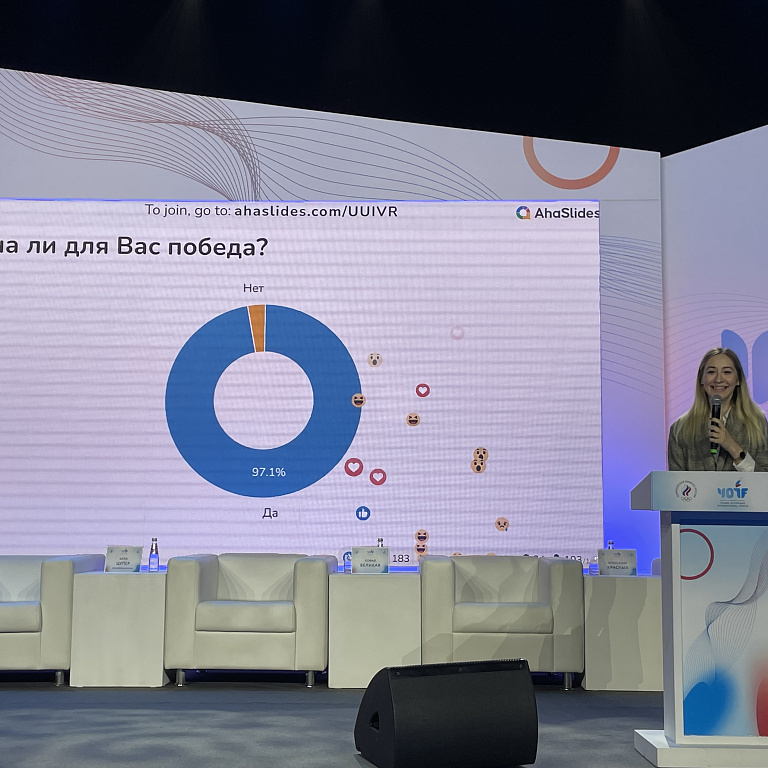